You can learn more about the Institute of Noahide Code at www.Noahide.org and view video recordings of this and other events, programs and lectures atwww.youtube.com/channel/UCqLMfZw-nDl3zpMPDicTp0Q. 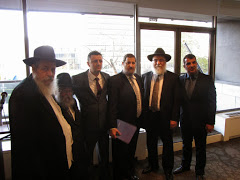 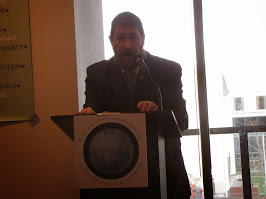 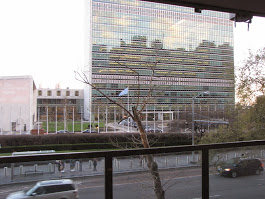 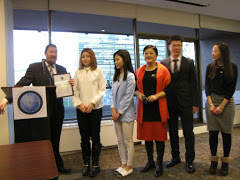 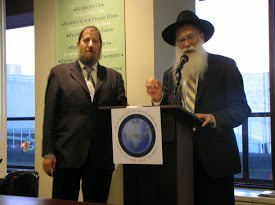 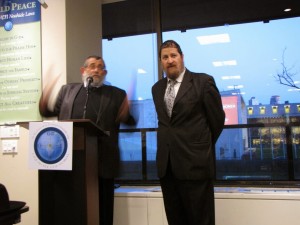